Vote NO on Measure B

As issues arise, the members of Save Burbank Neighborhoods organize to educate themselves and inform the public. Currently we have teamed up with the folks supporting Vote NO on Measure B. Measure B is bad for Burbank citizens. Don’t be fooled! A vote for measure B is a vote for Airport Expansion.

With the advent of new NextGen air traffic technology, a vote for airport expansion will facilitate and increase the number of flights over our city. It could even bring air traffic over areas of Burbank that have never experienced it before. Measure B threatens our health, our property value, and our quality of life.

In exchange for a new terminal, the city of Burbank gives away two large parcels of land to the Airport Authority, forever forfeiting Burbank City oversight of those properties.

It is highly probable that down the line we will end up with two terminals instead of one, along with brand new runways and flight paths that will bring air traffic and pollution over hillside areas that have never experienced it before.

In addition, Measure B strips Burbank citizens of their hard-won voting rights. If Measure B passes, the public will no longer have any voice in future airport decision-making. Instead, we surrender our right to vote into the hands of three unelected airport commissioners; commissioners who were investigated by the District Attorney’s office for bribery and corruption as recently as the 1990’s.

The Burbank Airport has an excellent safety record and the FAA is not requiring us to build a new terminal, so why are we doing it? Do we really want more congestion of our city streets? Do we want more flights and more noise? Do want more polluted air for our children to breathe?

Please watch the videos below and join Save Burbank Neighborhoods in votingNO on Measure B. 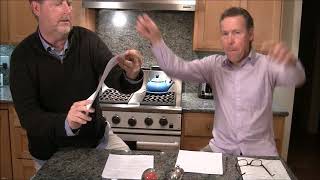 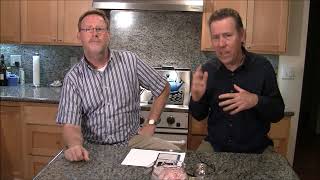 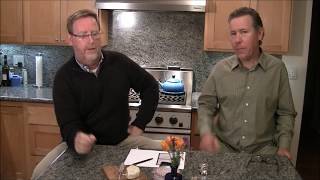 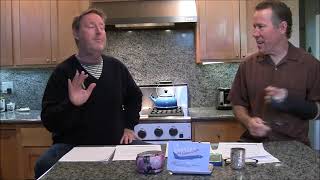